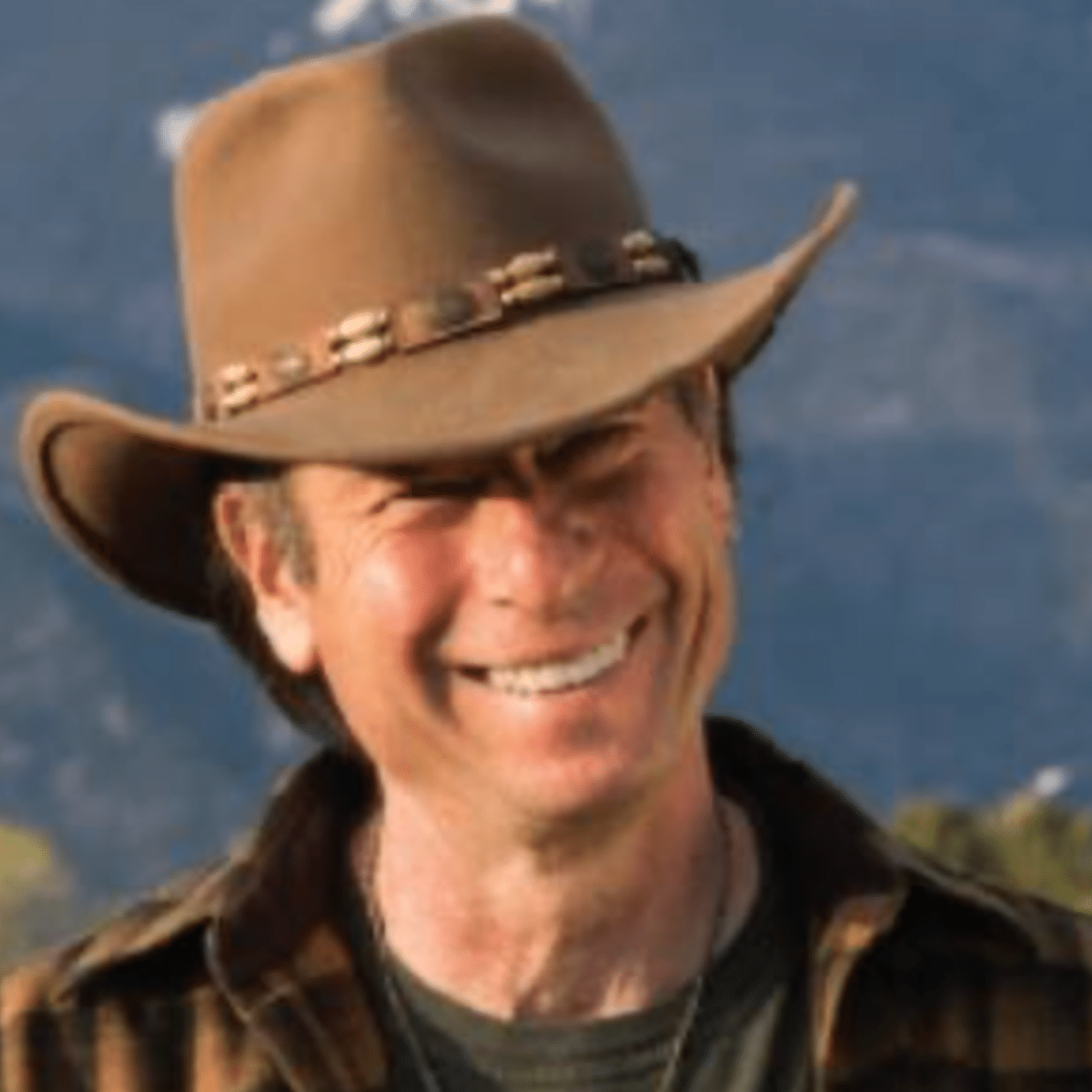 To recreate a whole and sacred America, it is important to piece together the forgotten fragments of history that are currently keeping the country divided. The most significant forgotten piece is the profound effect Native America had on the founding values of this nation.

Join Oren Lyons, Faithkeeper of the Turtle Clan of the Onondaga Nation, author of Exiled in the Land of the Free: Democracy, Indian Nations, and the US Constitution, and Bruce Johansen, author of Forgotten Founders: How the American Indian Helped Shape Democracy, for a scintillating peak into the true history of America.

Dear listener, due to some noise on the phone lines, the sound quality on this episode has been somewhat compromised. We hope this will not prevent you from enjoying this fascination discussion.

“It’s about time that people in our country woke up to who was doing what to whom.”

“The American public has been deliberately kept ignorant of the real history of this nation…Let’s have a real talk, not an I’m sorry talk. That doesn’t cut it. How do you reconcile that the greatest genocide at the time took place right here on this continent after Columbus arrived”

Glenn Aparicio Parry, PhD, of Basque, Aragon Spanish, and Jewish descent, is the author of Original Politics: Making America Sacred Again (SelectBooks, 2020) and the Nautilus award-winning Original Thinking: A Radical Revisioning of Time, Humanity, and Nature (North Atlantic Books, 2015). Parry is an educator, ecopsychologist, and political philosopher whose passion is to reform thinking and society into a coherent, cohesive, whole. The founder and past president of the SEED Institute, Parry is currently the director of a grass-roots think tank, the Circle for Original Thinking and is debuting this podcast series of the same name in conjunction with Ecology Prime. He has lived in northern New Mexico since 1994. www.originalpolitics.us

Oren Lyons is Faithkeeper of the Turtle Clan of the Onondaga nation, and his history as an advocate for Indigenous and environmental justice goes back to the Red Power movement of the 1960s. Oren went on to become a leader in Native American right movements in the 1970s, including his important role in the Trail of Broken Treaties caravan which marched on Washington in 1972. He helped establish the United Nations working group on Indigenous rights and is the recipient of many honors, including the Ellis Island Medal of Honor, the National Audubon Society’s Audubon medal, The Earth Day International Award of the United Nations, and the Elder and Wiser Award from the Rosa Parks Institute for Human Rights.

Oren served as Professor of American Studies and Director of the Native American Studies program at the State University of New York-Buffalo for more than three decades. He has authored many books and articles, and was the editor for Exiled in the Land of the Free, a 1992 book that made the case for the influence of the ideas and values of the Iroquois Confederacy on American democracy and the Constitution.

Bruce E. Johansen is a Frederick W. Kayser Research Professor emeritus of Communication and Native American Studies at the University of Nebraska at Omaha.

In the late 1970s, Bruce wrote his doctoral dissertation on the influence of Native America on the founding of the United States. This research would lead to the publication of Forgotten Founders (Harvard Common Press, 1982). He has since authored dozens of books, including Global Warming in the 21st Century (Praeger, 2006), The Global Warming Desk Reference (Greenwood Press, 2001), The Dirty Dozen: Toxic Chemicals and the Earth’s Future (Praeger, 2003), Indigenous Peoples and Environmental Issues (Greenwood Press, 2003), and Silenced! Academic Freedom, Scientific Inquiry, and the First Amendment under Siege in America (Praeger, 2007) and Exemplar of Liberty: Native America and the Evolution of Democracy (co-authored with Donald Grinde; UCLA American Indian Studies Center, 1991)

Exemplar of Liberty made such a strong impression on Bill Clinton that the President bought 535 copies of the book and distributed one to every member of Congress. The book is now out of print but available for free on line.