Holding On to Your Kids 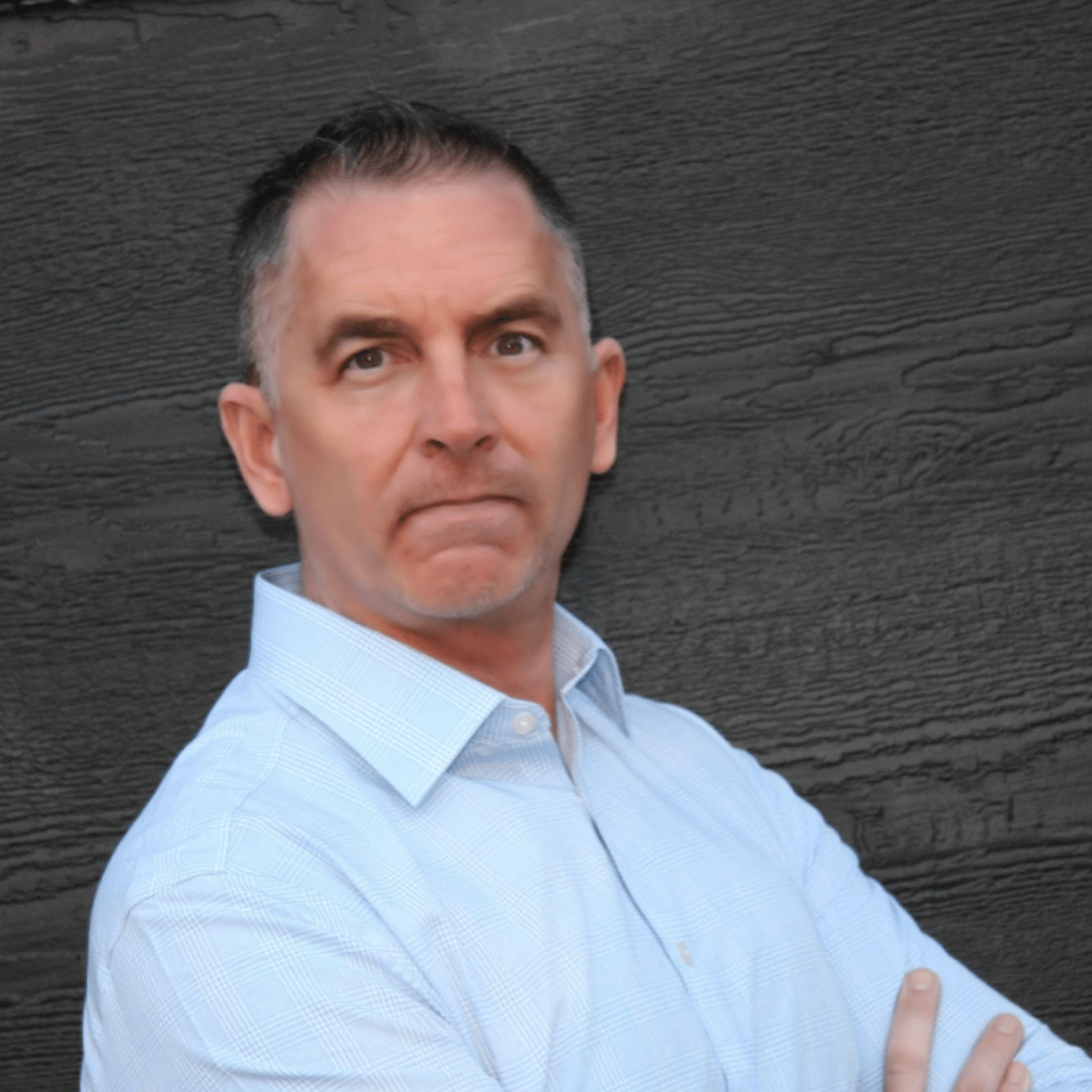 Vincent guides listeners on the pillars for families to strengthen the bond with their children.

The objective:  Becoming the stronger influence in their lives so that they are the first they turn too in the times of negative influences.  Hear the story behind the story as Vincent and author Kevin Zdrill walk through Vincent’s path to freedom from his past.

Vincent’s slow but steady road to recovery through sheer willpower and determination led him to become a mentor and speaker, motivating kids and adults to become better versions of themselves, and stopping those who are troubled from following in his footsteps.

Vincent moves with a presence that bespeaks purpose. He carries himself with genuine sincerity. These mannerisms are what grabbed my attention late November morning in 2018 when I walked into the basement-level gym at Pan Am Boxing Club and we first met.  The seeds for this book, All Eyes On Me, a true story of Addiction, Recovery and Hope, were sprung from this chance meeting.

Tattoos cover his chiseled legs and arms, life stories his body art tell about him. His raspy voice is filled with both pride and fragility when he speaks about how important his sobriety is to him.

He reflects how the troubles in his life began as early as age five. His consistent message is that with self-awareness, we all have the ability to change. There is always hope. There is always a need for open-mindedness against judgment.

He provides a striking contrast against the commonly held views that criminals and addicts should be warehoused in jail for their misdeeds, ignoring their preceding life story that shaped their actions. He hopes readers and listeners, agencies, governments, school boards, communities and families are challenged to come together to break the stigmas and cycles of addiction, incarceration, gang involvement, domestic violence and sexual abuse to strengthen our towns and cities across our countries.

There’s something natural about Vincent when he speaks about himself and life around him. There’s an openness that’s believable. He’s thoughtful in his remarks, and they leave you wanting to hear more.

In the words of Vincent Lillie, which is also the motto he lives by: “No matter what’s going on in your life, no matter how bad you have it, there is hope always. That’s what I tell myself.”

I am forever indebted to Vincent for sharing his story and the hope he provides for all those fighting to see through their own darkness.