Controversy, prejudice, ignorance and sexism are the “body politic” of Women’s Health. Our bodies are the battleground for equality in everything from research to price setting (or price fixing), and the medical system permeated by misinformation, too little information, and too many cover-ups. Whether you’re angry, frustrated, frightened, overwhelmed or just want a straight answer, it’s time for a new take on Feminist Medicine. Say hello to TS Wiley, host of “Sex, Lies, and Women’s Bodies.” She’s going to rock your world.

This week Laurie Handlers is joined by Bronte Grooms, the self-proclaimed “Gene Hacker”. Laurie and Bronte talk about Gut Health and how trauma and stress affect the gut. They discuss how certain foods can help and ways that people can affect positive change in their lives by merely looking at what they eat – paying attention. This is called culinary genomics. Super interesting! 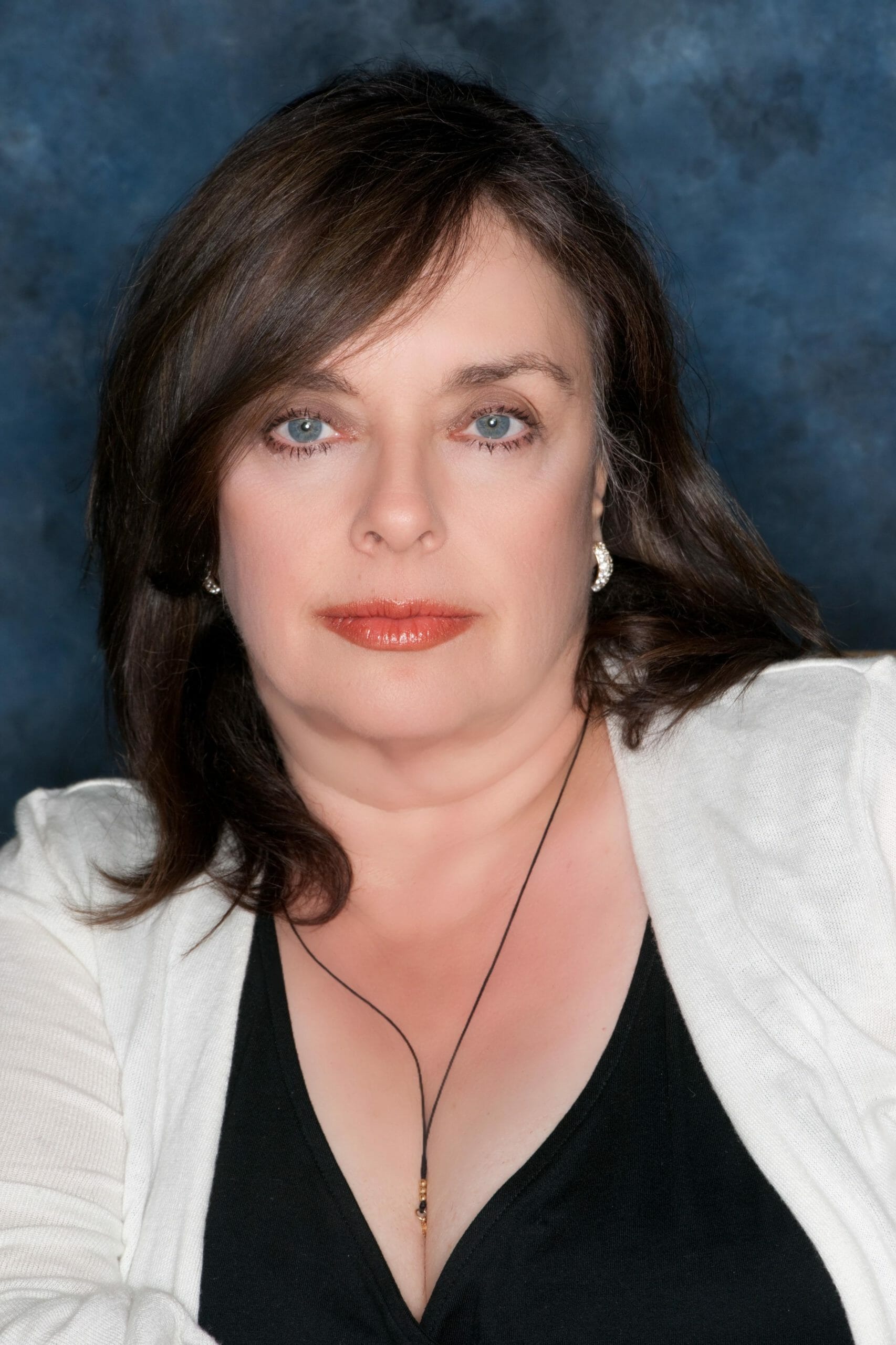 T.S. Wiley has been a science and health writer and researcher for over twenty years. She is a noted speaker and educator who has testified before Congress and published research presentations at such hallowed institutions as Harvard. Her independent research has been published in medical and research journals for two decades. These include Annals of Clinical & Laboratory Science, Molecular and cellular biochemistry, Experimental cell research, Medical Hypotheses, International Journal for Compounded Pharmaceuticals, and a special edition of AIP Advances on the Physics of Cancer. Her second book, Sex, Lies and Menopause, published by Harper Collins in 2003, has had unparalleled influence in the anti-aging community. She is a regular on The Huffington Post as well as a pharmaceutical inventor responsible for The Wiley Protocol. She splits her time teaching, writing and speaking between Santa Fe, NM, Los Angeles, CA, and New York City. She is a mother of five and grandmother of five.