6 Liberty in America, Past, Present and Future Archives - WebTalkRadio.net
Return to

Liberty in America, Past, Present and Future

This series of podcasts will focus on the historical development of personal freedoms and liberties under law in America. It will walk the listener back through the origins of social norms and how they evolved into the  rule of law in a civic society.

The series will discuss how sovereignty has been contested over whether the power of the strong arm of might is what makes the laws right verses the power of just laws over the powers of tyrants. These concepts will be applied to what has been happening in the America from the eye witness experiences of the author and concluded with remedies that preserve the liberties of all Americans.

The Faith and Perseverance of George Washington

The following was my presentation on the faith walk of George Washington at the Living Hope Church in Whitney, PA. on March 14, 2020. 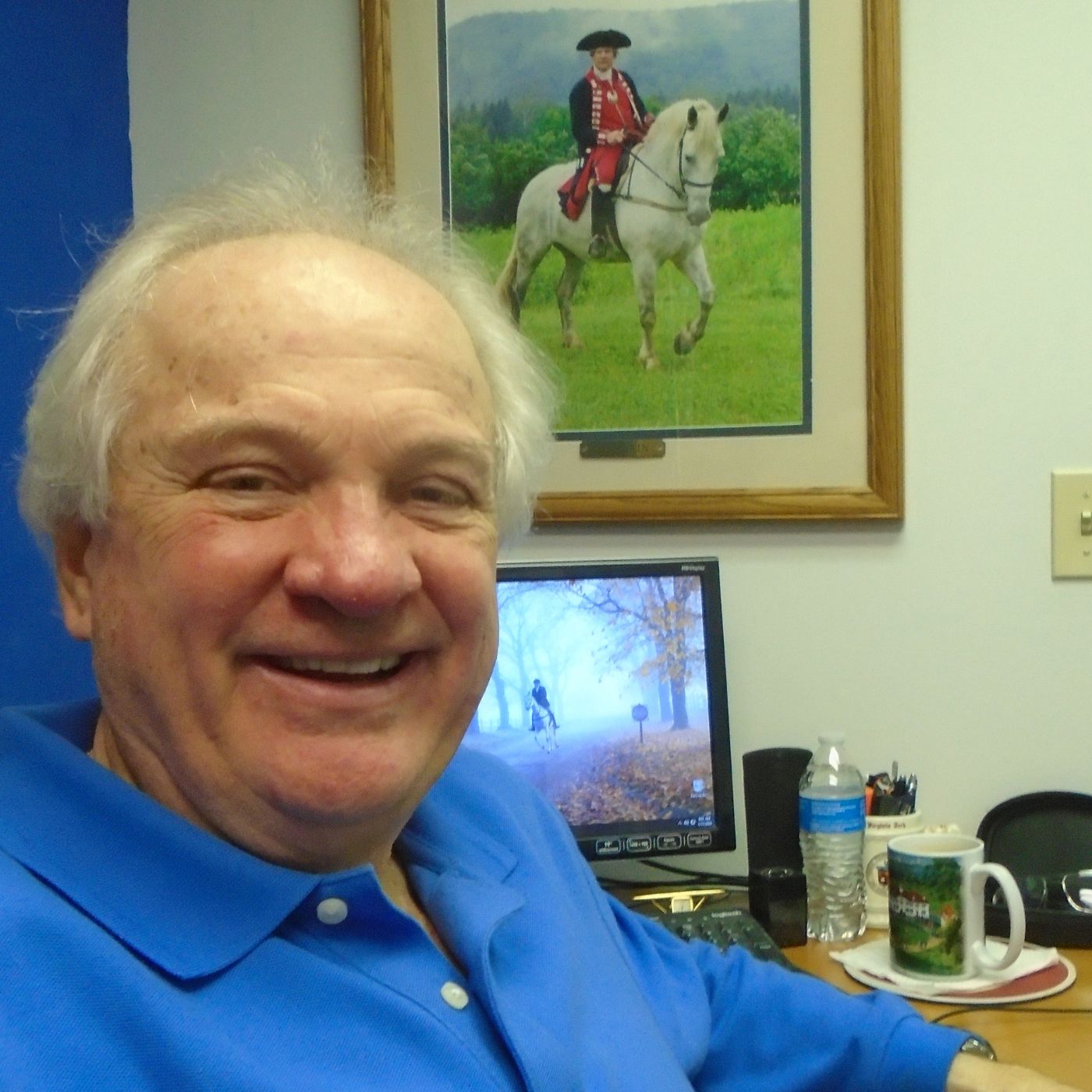 Although Dr. Bill Choby is a practicing implant surgeon and dentist in Greensburg, PA. he also has been a first-person re-enactor of a middle-aged Col. George Washington reflecting on his adventures during theFrench and Indian War. The connection between Col. Washington and Dr. Choby is a common interest for mounted fox hunting, a love of God and country, and a nearly identical physical stature of 6’3″ and 225 lbs.
The euphoria rush of galloping over hill and dale in pursuit of a pack of hounds is a treasured shared experience with G.W. As Col. Washington, Bill has been a frequent sight riding his horse in the Fort Ligonier Days parades. Bill has given first-person presentations at school assemblies, Pennsylvania’s Military Museum, civic luncheons, church assemblies, tea parties, and the numerous reenactmentscommemorating the French and Indian War in Western Pennsylvania.
Bill was also the standing model for John Buxton’s 250th anniversary commemorative painting of Washington crossing the Allegheny River in December of 1753. Bill’s replica uniform was custom made from an actual portrait of Col. Washington by Charles Wilson Peale painted in 1772. Bill added his own custom riding boots just like George would have used
In Liberty in America: Past, Present, and Future, renowned dentist and healthy policy expert, Dr. Bill Choby, presents how America, as the empire of liberty, has achieved freedom through the Godliness and goodness of its citizens.
Providing an essential insight into America’s past, it demonstrates how the country’s great forefathers fought against an oppressive government
and sought freedom from political bondage through their selflessness and God-fearing personalities.
Dr. Choby also seeks to distinguish liberalism from liberty and define what true liberty is by highlighting what made the American government unique in all of history-faith, courage, discipline, and personal sacrifice.
In this book, he offers the ongoing challenges faced by freedom in the present and how the American people can secure the blessings of liberty for the future generation.