This series will take you on the journey from Rebellion to Wrestling to Reasoning.
Each of us who ultimately finds the truth of Jesus’ death, resurrection, and ascension, will have to navigate through the journey described in this Series.
Jesus was not some great moral teacher; Jesus is the Son of God, and we all have to fight through our rebellion to a belief in the truth.

How will we ever learn to love like God if we are unwilling to reason with Him? God explains how He loves and asks us to love as He does in John 13:34. The Bible is God’s love letter to us, teaching us what love is and how to love others. 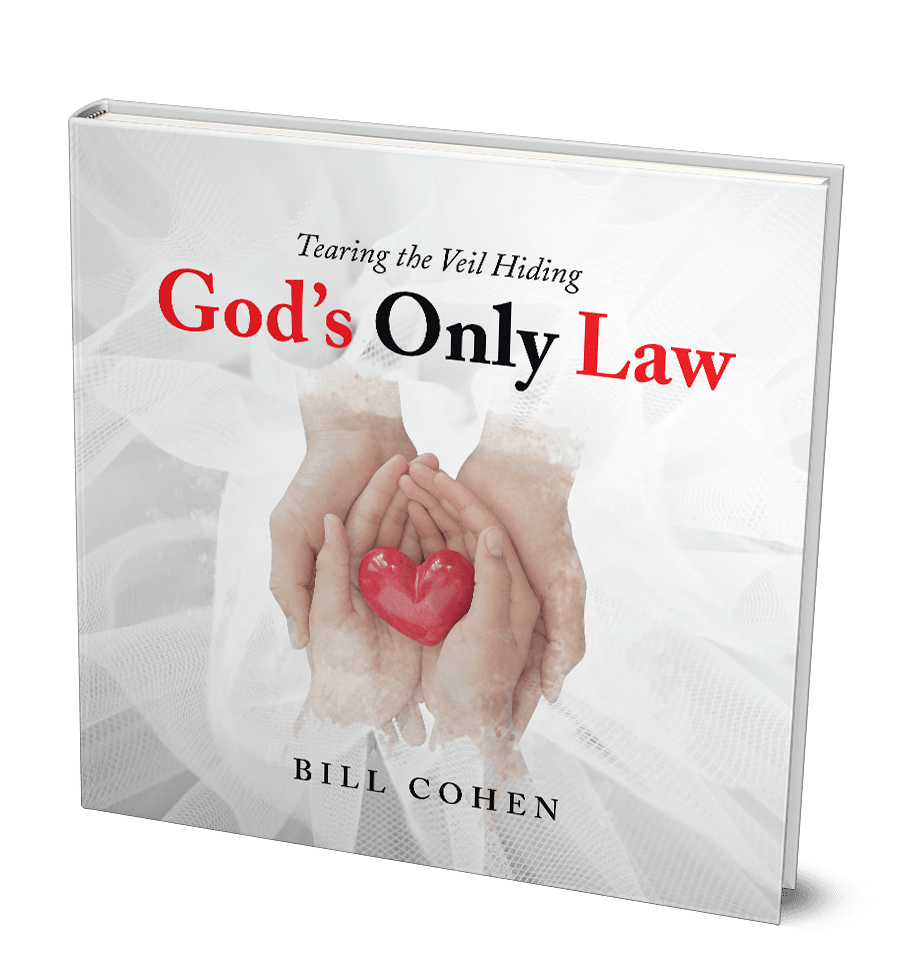 I was born in 1947, just after World War II. I grew up in a blue-collar world and learned to work hard for everything I wanted. I graduated from UCLA with a degree in Mathematics/Computer Science in 1970. Next, I worked for an insurance company to help them transition from paper records to computers. After one year, I decided I needed a career with more people interaction. So, I became an investment banker. Those four years produced one of the worst stock markets since the depression. So, in 1975 I became a State Farm Insurance Agent. In 1978 Gail Wheat and I were married. We have two children, Josh, born in 1980, and Emily, born in 1982. In 1986 I felt a need to do something to make this a better world. So, I began reading philosophers to understand what a better world would look like. The philosophers I read danced around the subject of God, which led me to read CS Lewis’ Mere Christianity. A spark was ignited, and I began reading the Bible and was led to Jesus. It took me fourteen years to finally accept the truth that Jesus is my savior. Some twenty years later, I have written a book to help people shortcut that process.

Other books I have written: The Perfect Moment, Life Mapping, Life Mapping with Jesus, The Story of Good and Evil, and Reasoning with God..