Happily Ever After Is Just The Beginning – Are Men Really to Blame for a Failing Marriage? Yes! (and No) 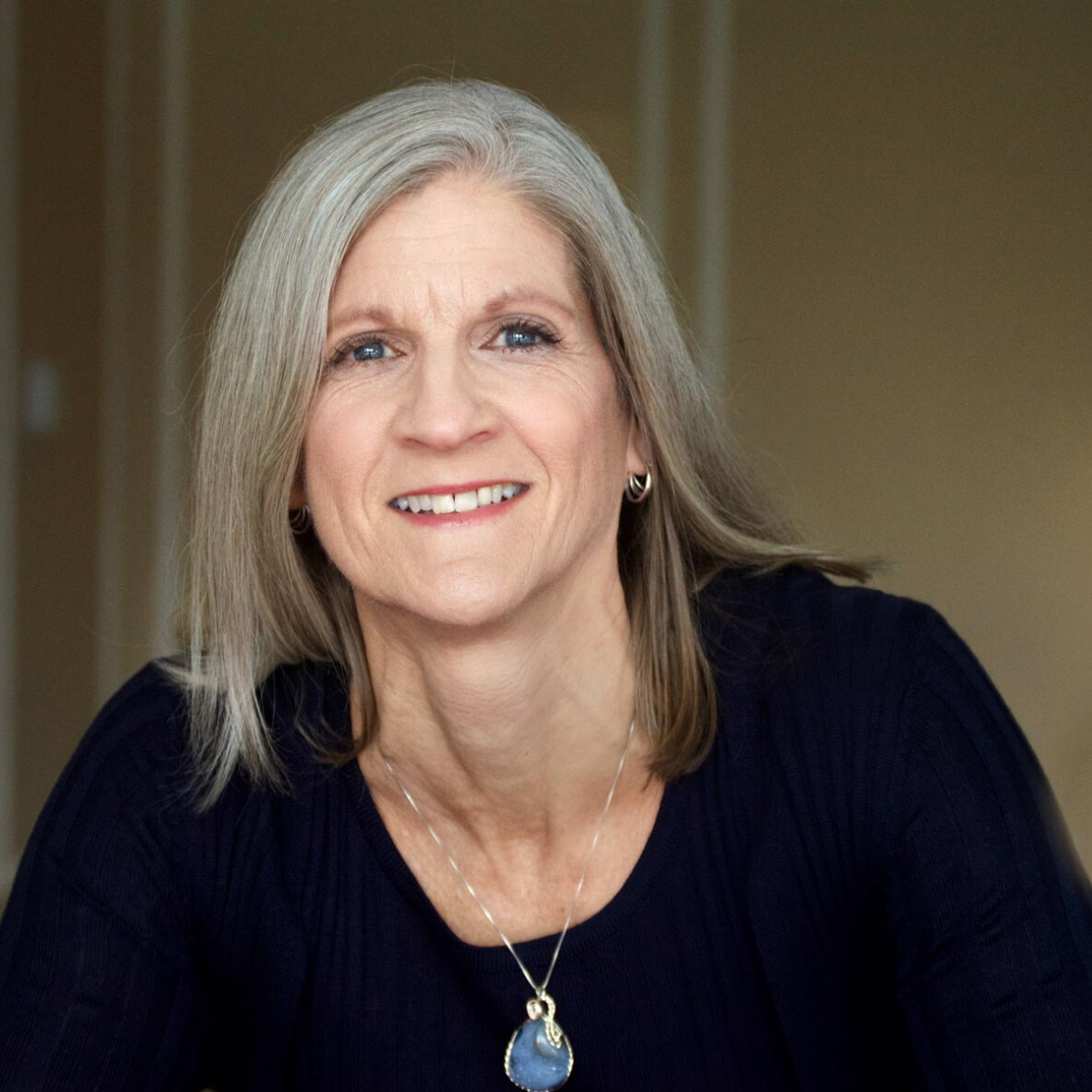 Women often accept the role as caretaker of their marriages. And many husbands let them. This sets up an imbalance that results in 67% of divorces being initiated by women. In truth, both partners have ownership in what the marriage looks like and responsibility for making it work. Frankly, neither gender has a monopoly on having the right answer. In today’s show, Deborah Demander is taking on the guys and exposing some of the common mistakes they make when it comes to creating a successful marriage. Send your comments and suggestions to Lesli and share the show on Facebook, Twitter, and Instagram.