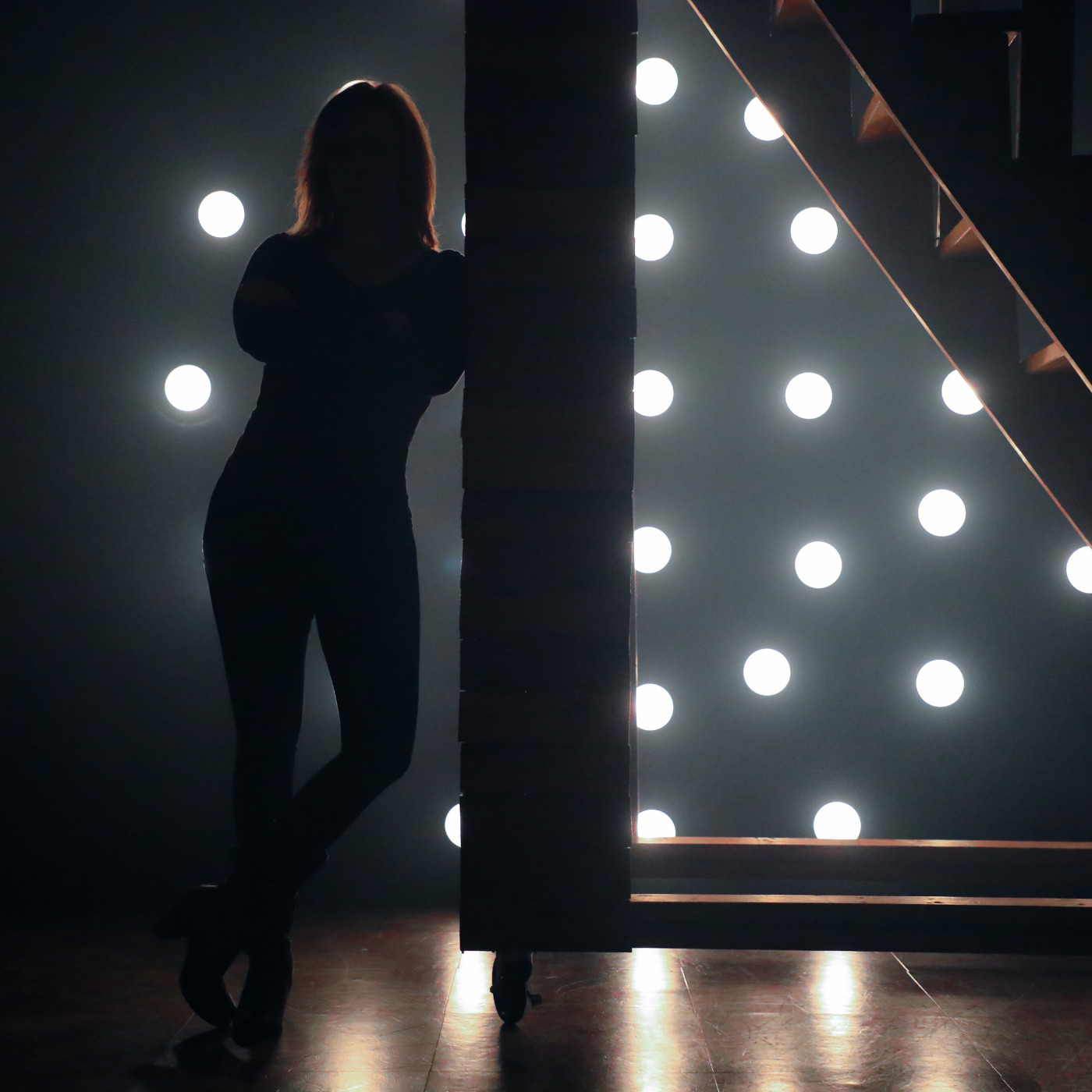 In another raw and open episode, Sloane talks about living life with her walls up for nearly 20 years and how that impacted her life. A stranger nearly 10 years ago told her she would regret living that way, and Sloane blew him off. But that stranger impacted her life so much, she still remembers it to that day. If you are living your life with your walls up, this episode helps you to start unpacking those bricks so you can live the life you were meant to live. Get up, get a move on, Sloane‘s calling you out.

Songs this week include Monsters by Shinedown and Get Up by Shinedown. (Note: You will understand why she chose two Shinedown sings after you listen to this episode).
« Previous episode
Next episode »